Have you had a chance to visit Hilltop Children's Center, tour the facility and have all your questions answered?

The Role of Play in a Child’s Preschool Years 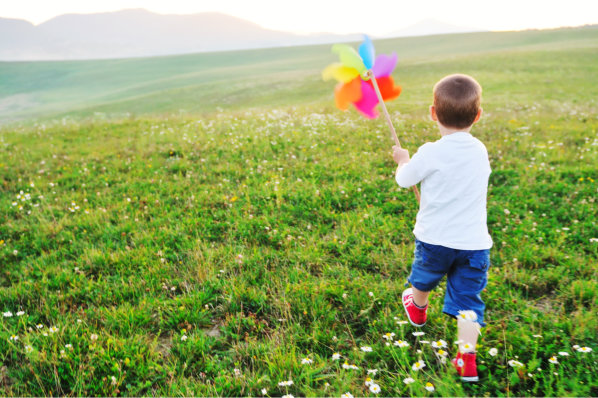 In preschool, kids have to learn some skills to prepare them for elementary school. Preschool boosts a child’s academic focus and play maintains an essential role.

Kids are naturally playful. As they explore their senses they start to play by themselves and then later with others. In preschool, kids consider playing as their work. If they learn and play with joy, they get a positive experience and learn things positively.

Children Growth: The Role of Teachers

As a child develops, he will be involved in a more sophisticated play. Up until the age of two, a kid plays by himself and rarely interacts with other kids. Soon after, he begins to watch other kids play; however, doesn’t join in. When a child reaches 2 ½ to 3 years old, he begins to play sitting next to another kid, usually somebody who has similar interests. Using language, this shifts to the start of cooperative play. To facilitate this, it is imperative to set up space for at least two bodies and help kids find the words to express their needs or questions.

Between the age of four and five, a preschooler at Hilltop Children’s Center discovers that he shares the same interests and looks for children like him. He talks, strategizes, and negotiates in order to develop play scenes and work together to achieve mutual goals.

In the development of the play, a teacher in a preschool or child care near Liberty Hill, TX plays a crucial role. He has to organize the environment and use his curriculum in which guides him as he plans for ways the kids will engage in play.

Below are the categories for children’s play.

Play helps kids develop skills that they will use in their school years.

Blogs, content and other media uploaded online are for informational purposes only. Contents on this website should not be considered medical advice. Readers are strongly encouraged to visit their physician for health-related issues.